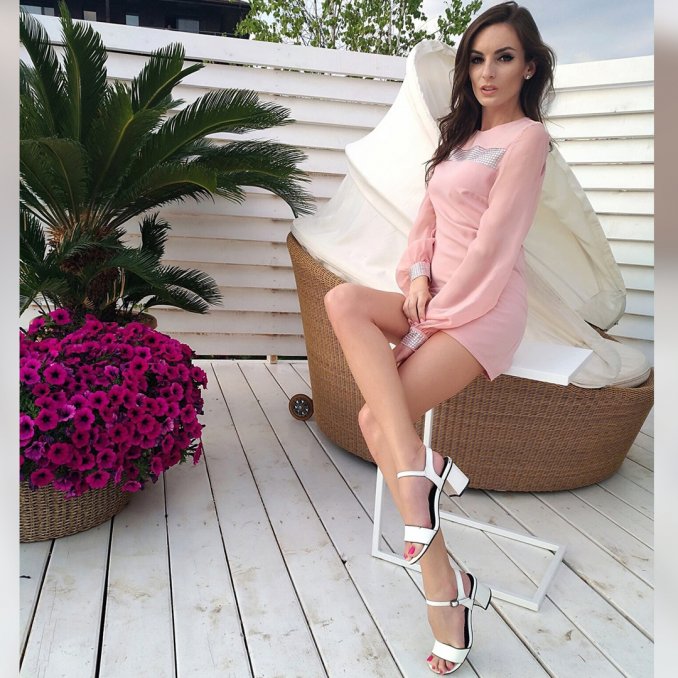 GLORY - romantic singer with stunning energy and bright appearance, performing in the genre of pop. Her songs are filled with, so close to all, the theme of love.
The winner in the category "Best voice" Awards Song FRM 2017.

Music labels published 5 songs.
The song "Don't hurt me" was on the iTunes showcase "Hot hits", got into the rotation of several radio stations and, later, it was filmed clip.
The song "am I Yours", sounds not only on Russian radio stations, but also on Russian-language radio in new York.
Show more 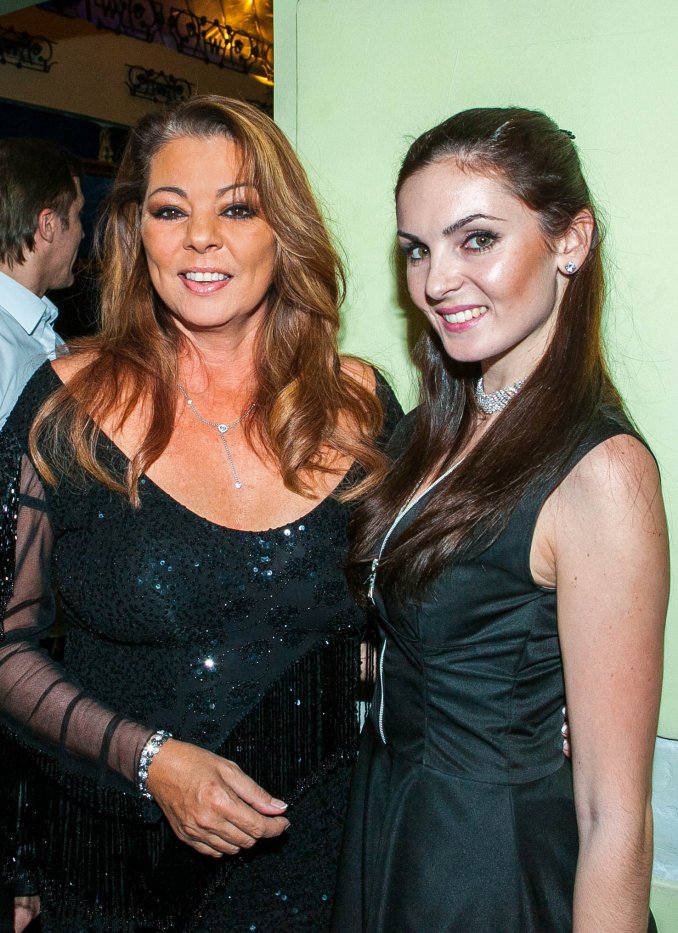 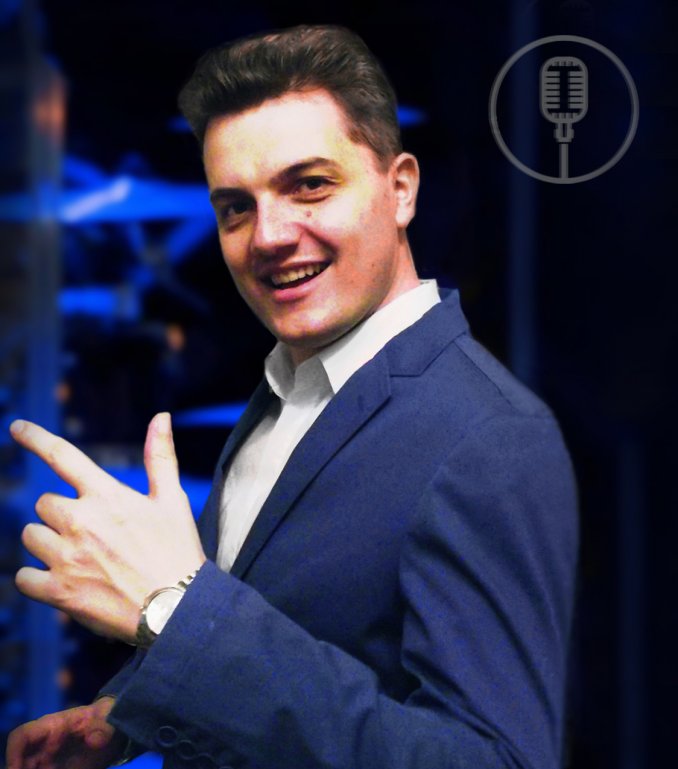 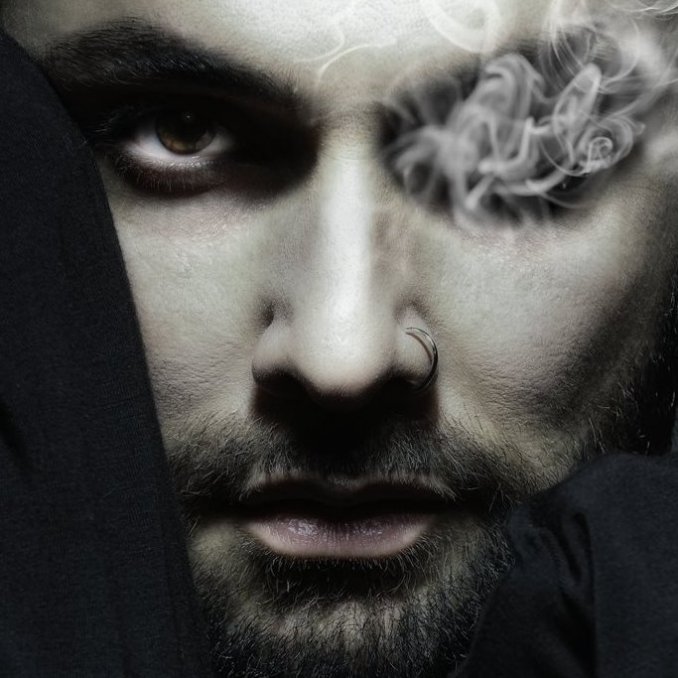 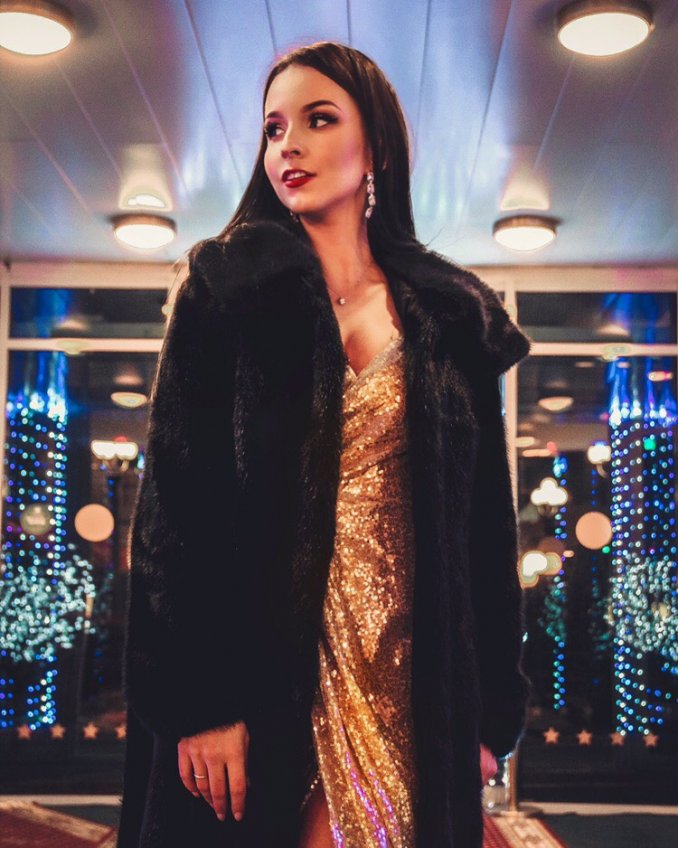 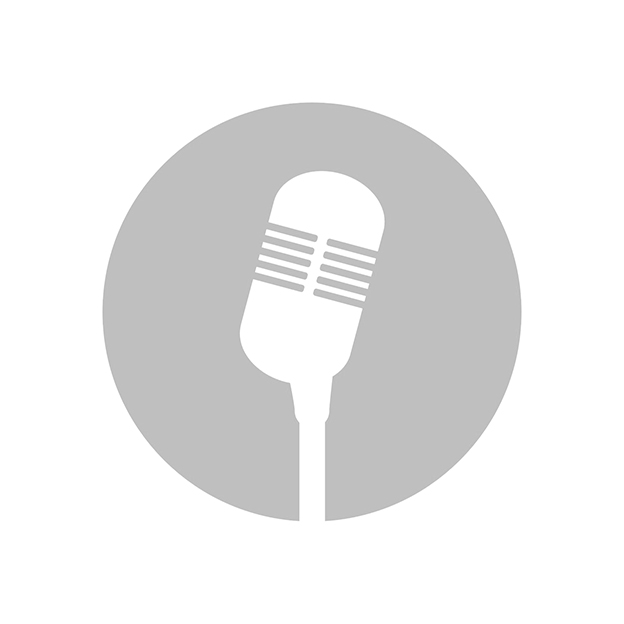