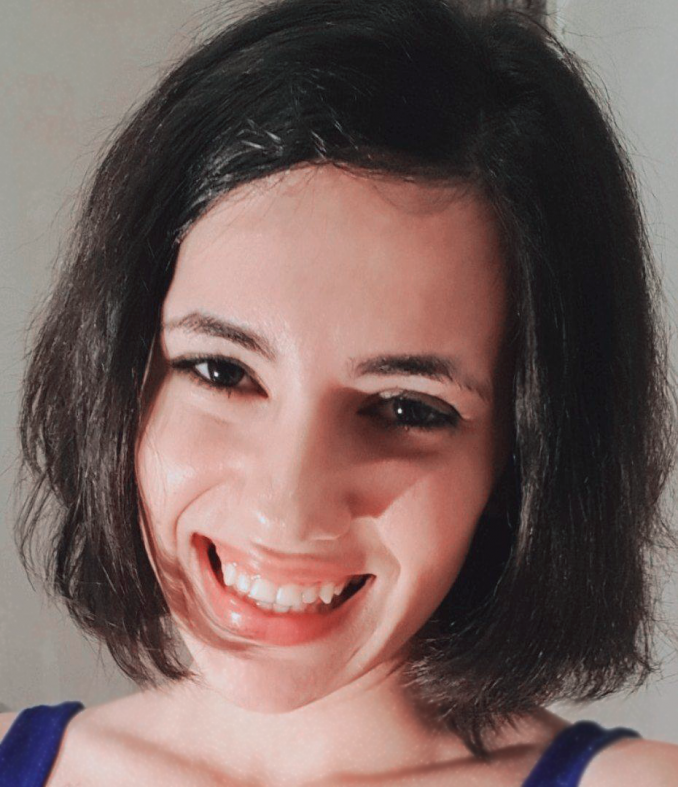 Violetta Sluká (Russian pron. [vee-ah-LYE-tah sloo-KAH]; born 23 June 2001) is a Russian singer, composer and poet. She initially became famous through her covers and music videos on YouTube. Violetta established herself as a young independent indie musician and attracted attention of internet users with her resemblance to the French singer Alizée from the 2000s.

Violetta is open to all your creative ideas! For prioritized proposals drop a message via Patreon (Google it).
Show more

Musicians
In any city 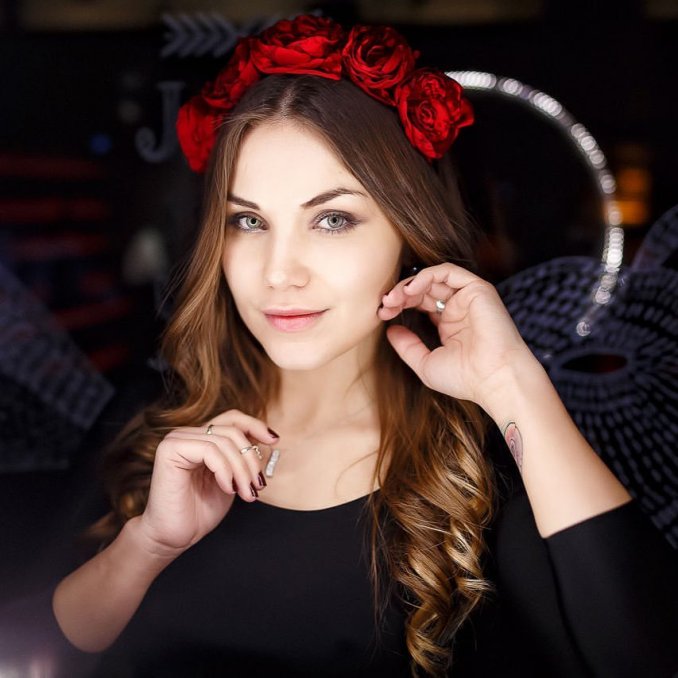 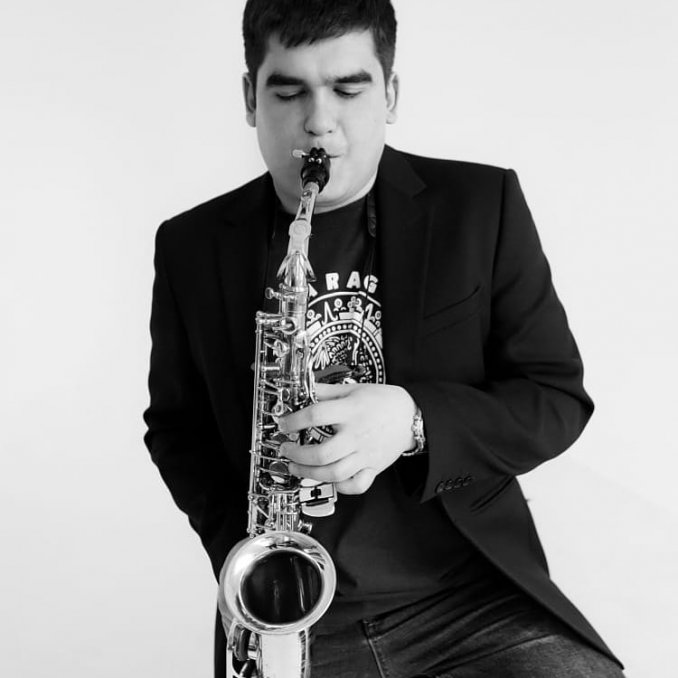 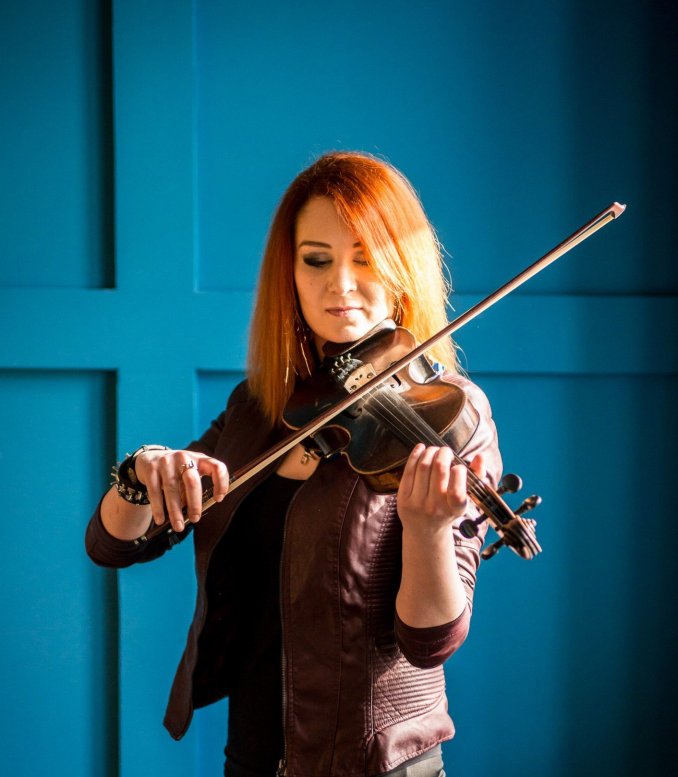 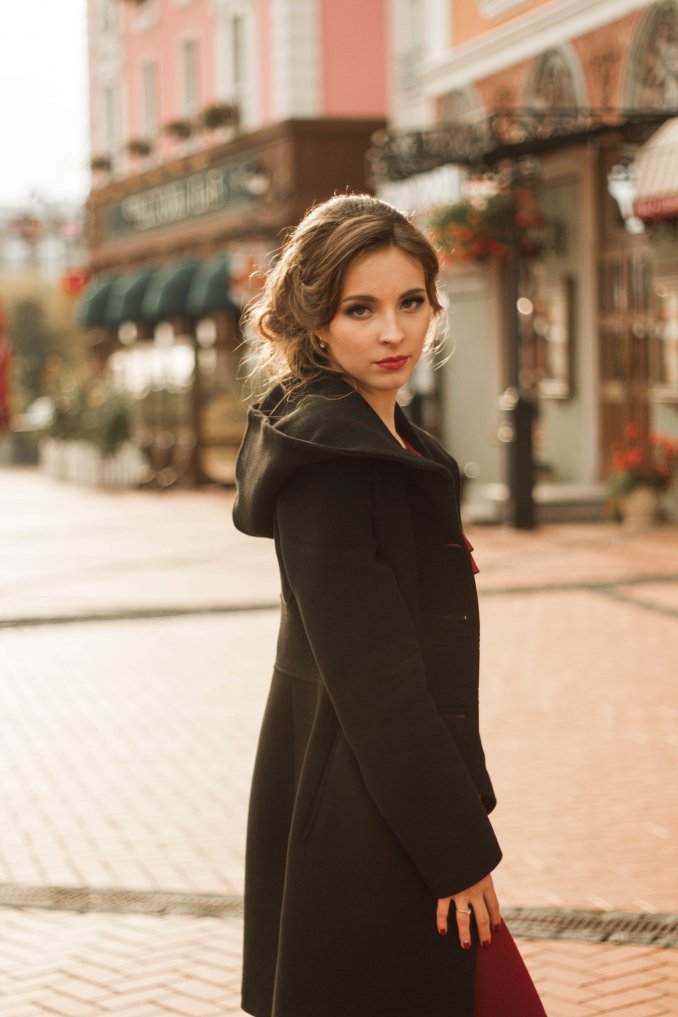