In 1998, Dmitry Yakovlev won the international contest of performers in Yevpatoria. In the summer of 2005, at the festival "Disco 80s" Dmitry Yakovlev presented the single "When the night falls on the city." In the spring of 2010, the “Let's Think About Us” concert program was presented at a celebration in honor of the 65th anniversary of the Great Victory.

Dmitry Yakovlev is the author of the works: “Music of the Stars”, “Gentle Friend”, “I Hurry You,” “When the Night falls on the city,” “Let's Think About Us,” etc. After the official premiere of the album in iTunes, the “Best” hit the largest digital storefronts: Google, Amazon, Yandex, Spotify, and became available in all countries of the world.
Show more

We send on request
Show more 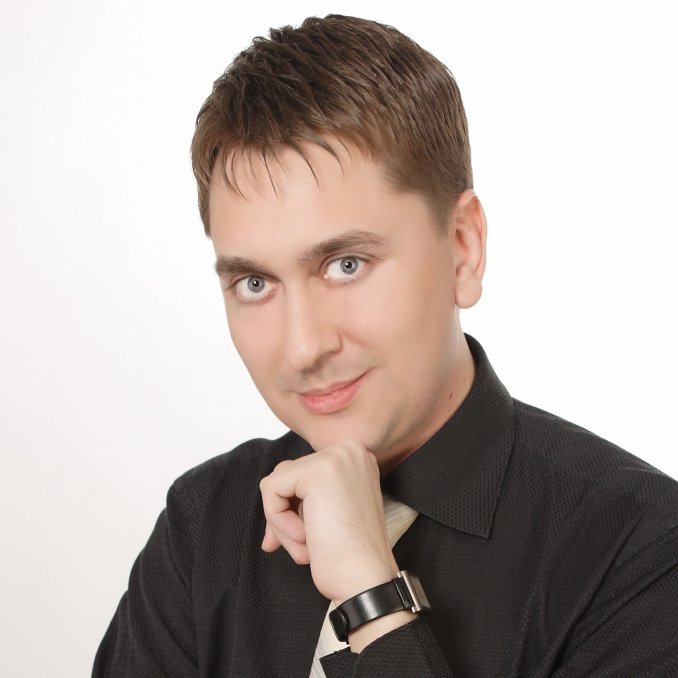 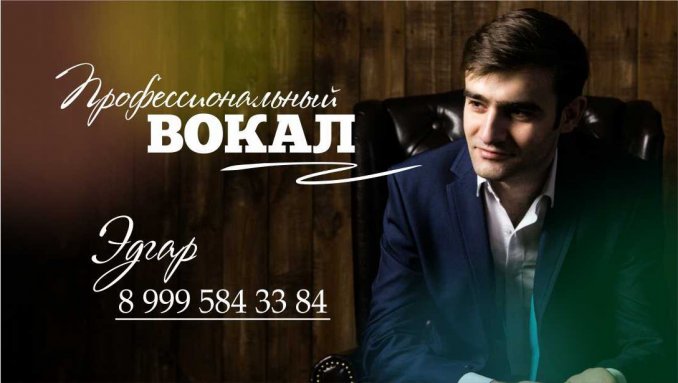 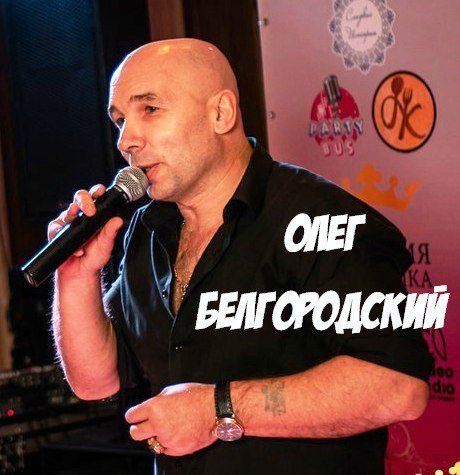 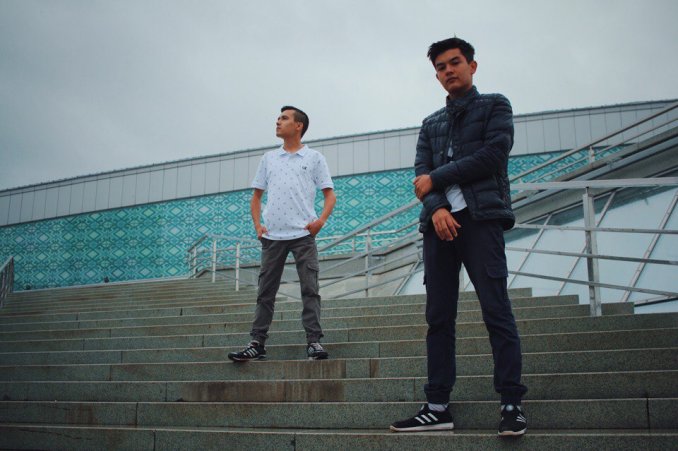 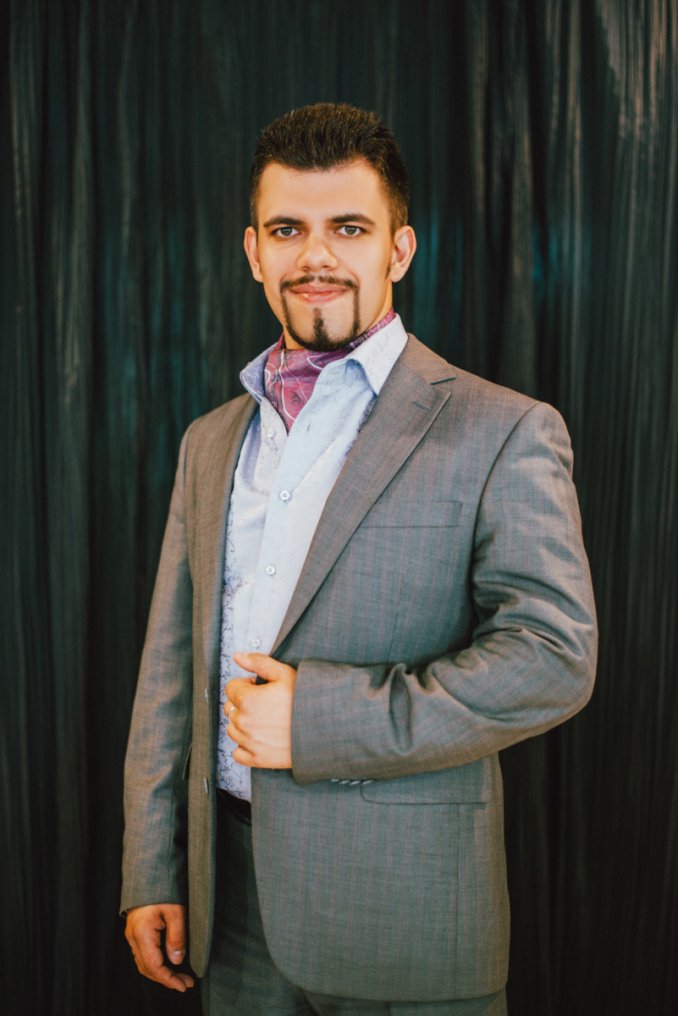