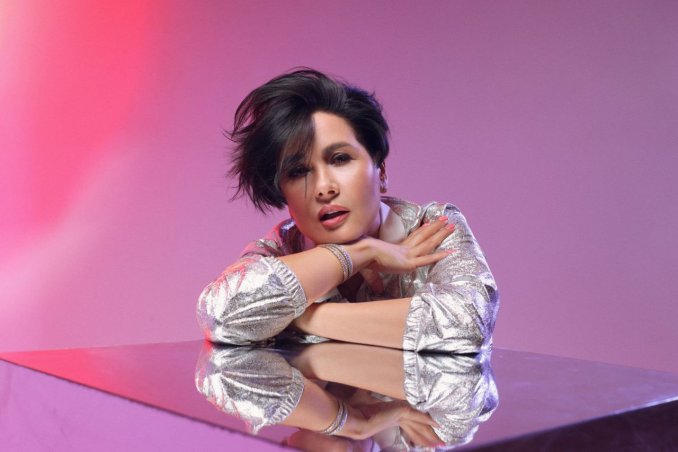 Average budget: 30 000
The cost varies depending on the number of songs. It starts at a cost of 20,000 rubles for two songs. Specify the cost of the show upon request
* Photos, videos, audio recordings, personal information of the user are his intellectual property.

Singer Nelly Motyaeva is the author of her own songs. Moscow city. Nellie's videos have garnered millions of views on YouTube and have been featured on channels such as Ru Tv, Music Box. Fresh TV and TVM Channel. The artist performed at the official venues of the FIFA championship and others.
Show more

Performing songs and a little interactive with guests. It is also possible to organize a fashion show with a show from Russian designers and musical performances.
Show more 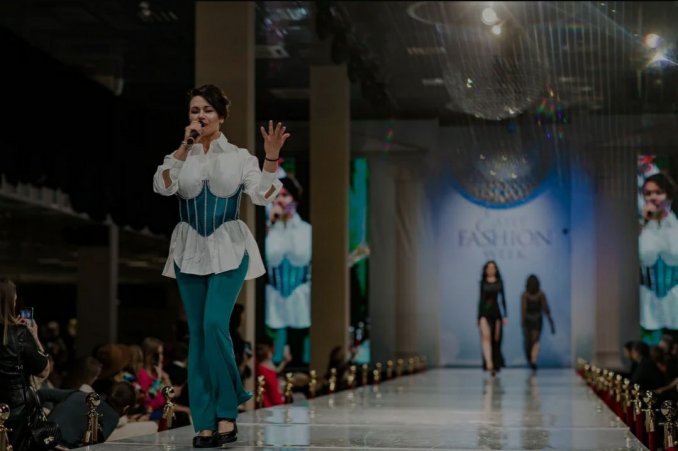 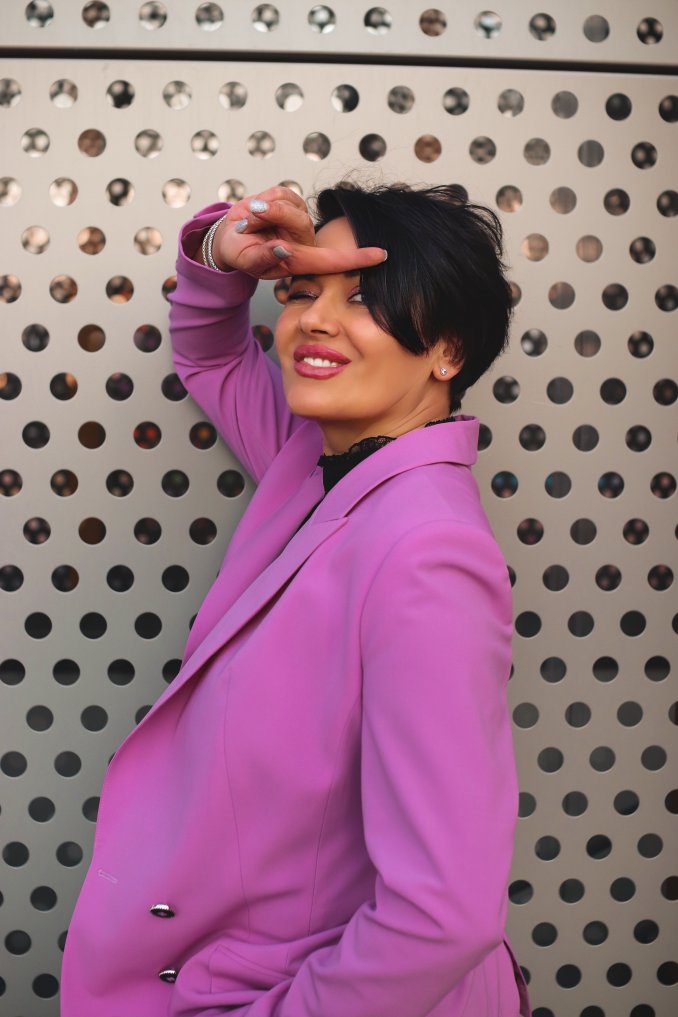 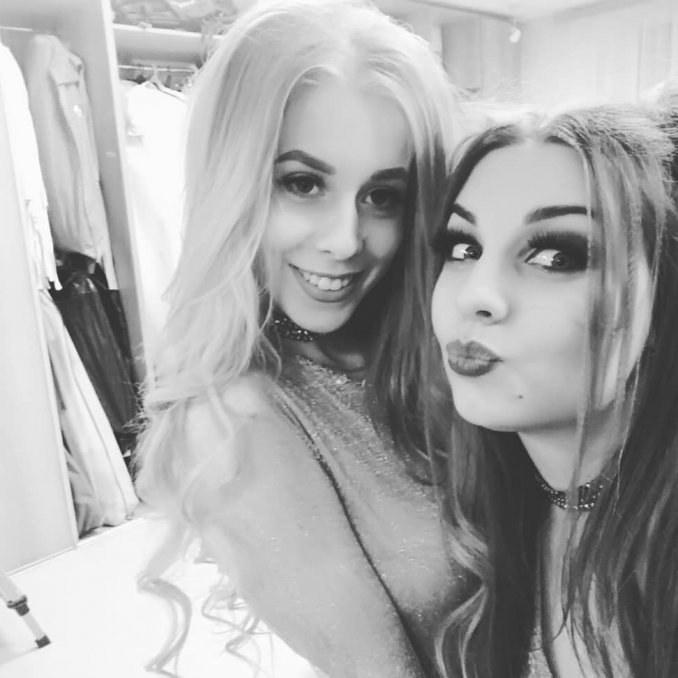 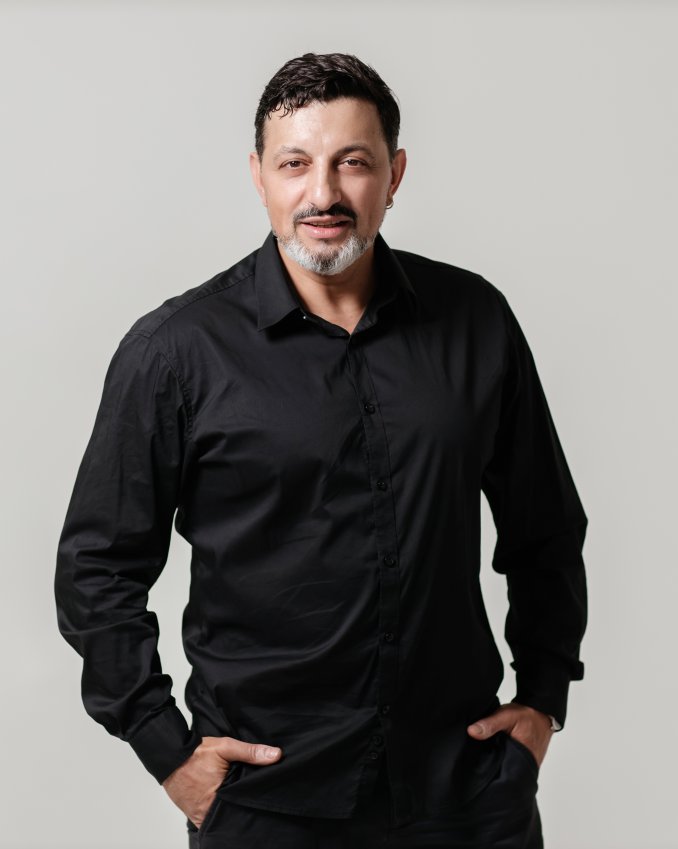 We accept orders for organizing a new Year's concert program for your event (corporate events, new year greetings to friends, performances of the ensemble in a restaurant, cafe, hotel). You can also invite artists to new Year's eve. Star of a Gypsy song, romance, chanson, popular pop singer Sergey Tarasov, accompaniment of live guitar from the... read more..
Read more 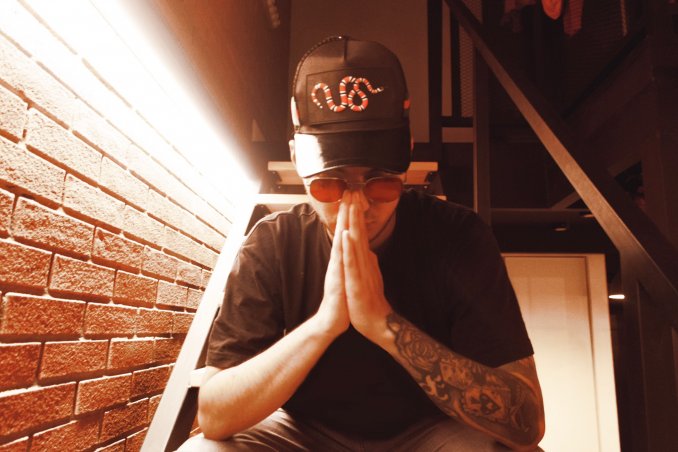 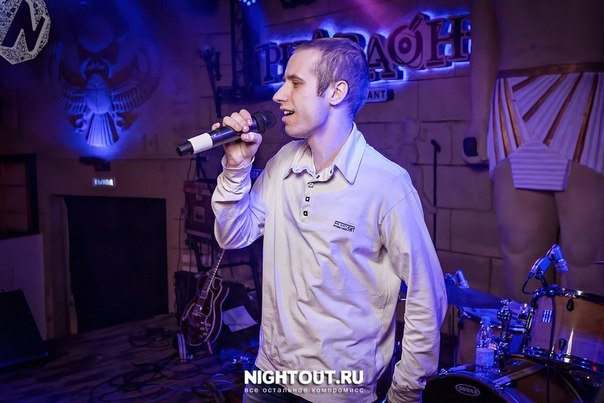